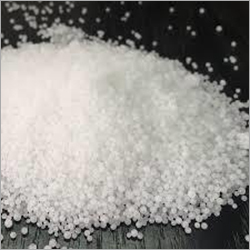 Sodium hydroxide is used in many industries: in the manufacture of pulp and paper, textiles, drinking water, soaps and detergents, and as a drain cleaner. Worldwide production in 2004 was approximately 60 million tonnes, while demand was 51 million tonnes.

Pure sodium hydroxide is a colorless crystalline solid that melts at 318 Â°C (604 Â°F) without decomposition, and with a boiling point of 1,388 Â°C (2,530 Â°F). It is highly soluble in water, with a lower solubility in polar solvents such as ethanol and methanol.[16] NaOH is insoluble in ether and other non-polar solvents.

Similar to the hydration of sulfuric acid, dissolution of solid sodium hydroxide in water is a highly exothermic reaction[17] where a large amount of heat is liberated, posing a threat to safety through the possibility of splashing. The resulting solution is usually colorless and odorless. As with other alkaline solutions, it feels slippery with skin contact due to the process of saponification that occurs between NaOH and natural skin oils. 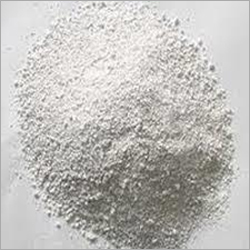 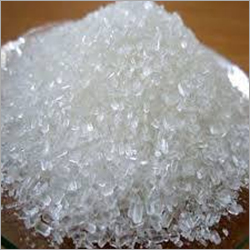 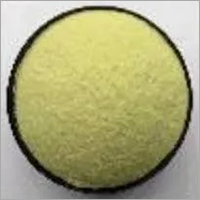