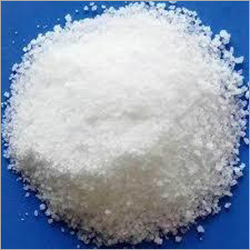 The salt is obtained by partial neutralization of phosphoric acid. The pKa of monosodium phosphate is 6.8-7.2 (depending on the physicochemical characteristics during pKa determination).[2]

Phosphates are often used in foods and in water treatment. The pH of such formulations is generally adjusted by mixtures of various sodium phosphates, such as this salt.[1] The sodium chloride equivalent value, or E-Value, is 0.49. It is soluble in 4.5 parts water. 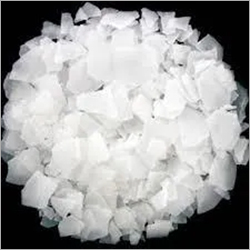 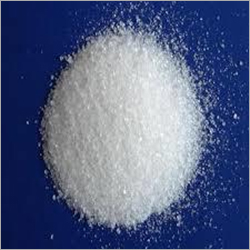