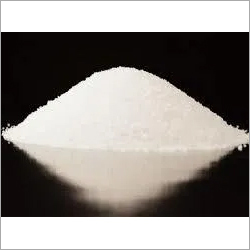 In this way, approximately 2 million tons are produced annually.

STPP is a colourless salt, which exists both in anhydrous form and as the hexahydrate. The anion can be described as the pentanionic chain [O3POP(O)2OPO3]5.[4][5] Many related di-, tri-, and polyphosphates are known including the cyclic triphosphate P3O93. It binds strongly to metal cations as both a bidentate and tridentate chelating agent.

Other Products in 'Industrial Chemical' category 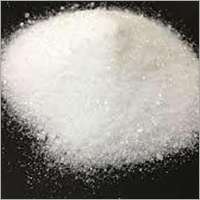 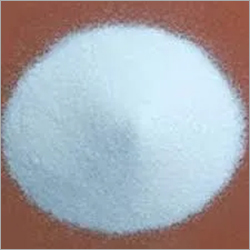 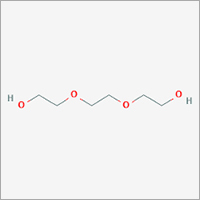 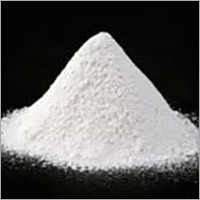